Stand-Up at The Sparrow – Park Circle 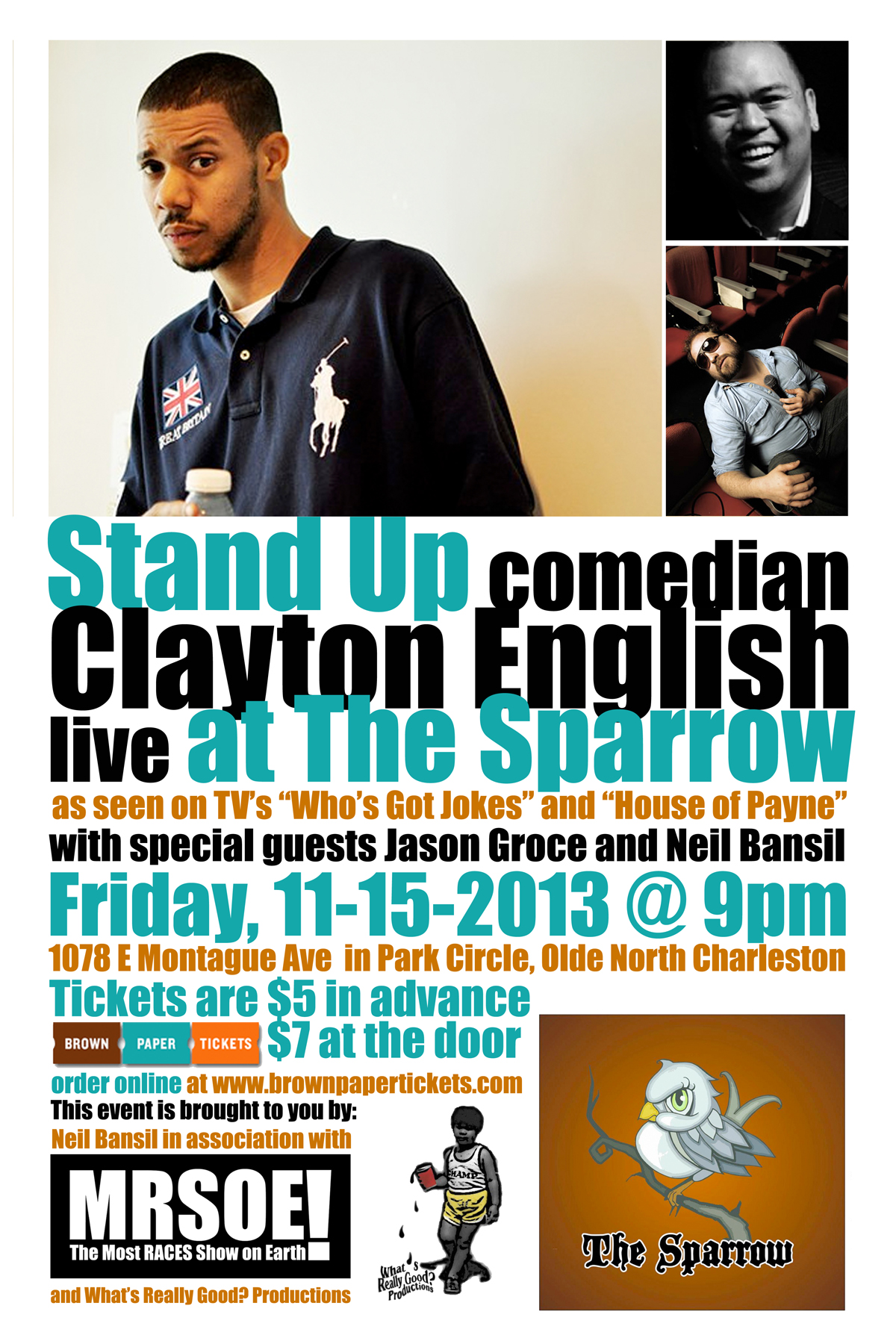 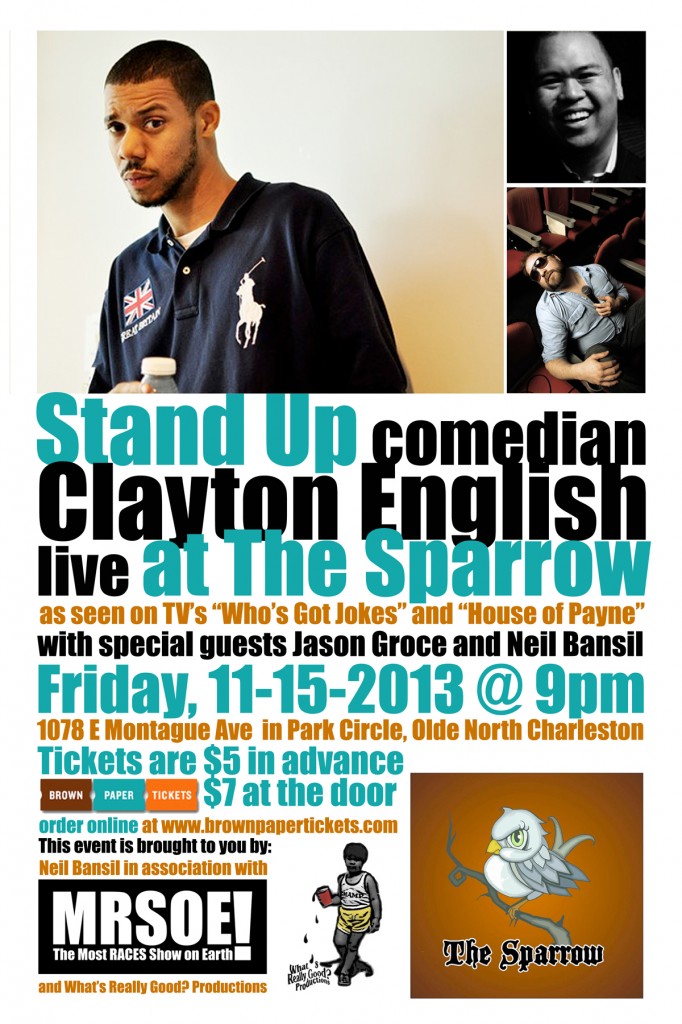 Stand-Up at The Sparrow – Park Circle

For those who are don’t know.  Real Estate isn’t my only profession.  I am also a comedian.  For the past 10 years I have been creating, producing and performing comedy in two countries.  Now that I live in Park Circle, I thought it was about time to start bringing live, professional comedy to our neighborhood.  On Friday, November 15, 2013 I am launching “Stand-Up at The Sparrow!”  I am turning the live-music venue we all know and love, into an intimate Comedy Club and I’m inviting some of the best comedians in North America to perform for you!  So get some friends together, get a baby-sitter, get whatever you need to make it to the show, and be there on November 15 for this inaugural show!  Check out the details below:

Stand-Up comedy is coming to Park Circle!  Come to The Sparrow, as we turn the venue into an intimate Comedy Club for one night only!  Join us as we bring actor and comedian Clayton English to Park Circle. Clayton is best known for his roles as Peanut on Tyler Perry’s House of Payne as well as Terrence from the film The Preacher’s Kid.  He is coming off a sold-out performance at the 2013 Charleston Comedy Festival and recently headlined The Comedy House in Columbia, SC.  Clayton will be joined by special guests, Jason Groce and Neil Bansil!

Jason Groce is a local stand-up comedian that is a jack of all trades, performing improv as a company member at Theatre99 downtown as well as producing one of the longest running open mics in town at the Tin Roof in West Ashley.  You may have seen Jason recently as part of the Low Country Comedy Tour at the Charleston Music Hall!

Neil Bansil is the creator/producer and a performer for MRSOE! (The Most RACES Show on Earth!).  MRSOE! is an internationally touring comedy show featuring the funniest and edgiest multicultural comedians in North America.  Neil is also known around Park Circle as the funniest Realtor in Charleston – www.realdealwithneil.com.

Don’t miss this exclusive, one-night only event as we bring live, professional comedy to The Sparrow!  So bring some friends, grab a drink (we’ll have drink specials!) and prepare to laugh all night! (For mature audiences.) 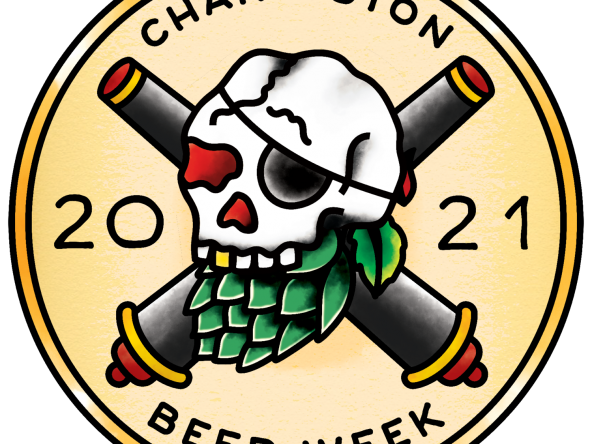 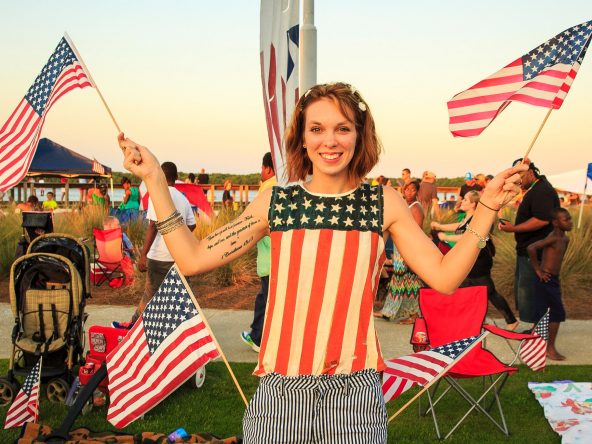 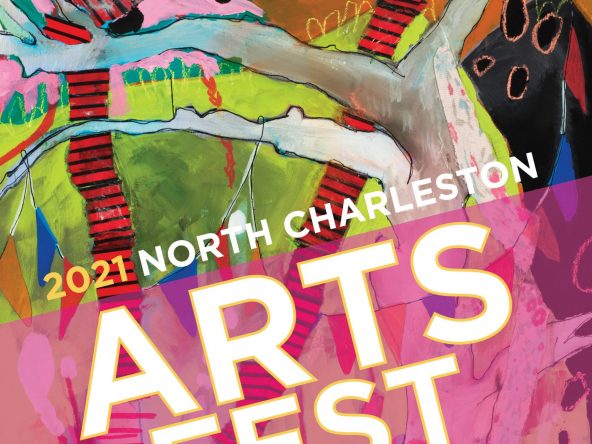