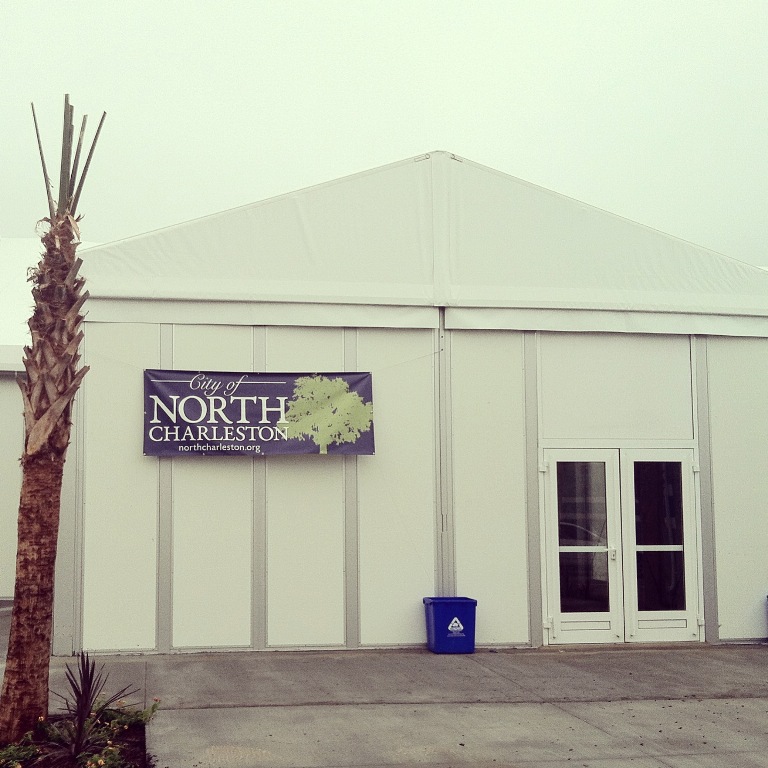 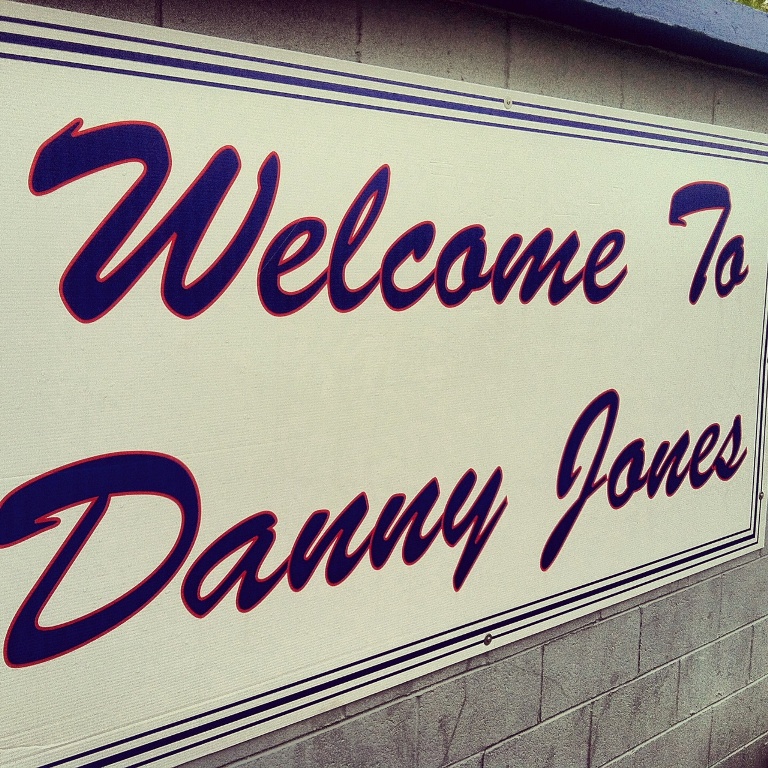 The City of North Charleston was named a “Playful City USA” community by KaBOOM!, a national non-profit dedicated to saving play for America’s children.  KaBOOM!’s mission is simple:

To create great playspaces through the participation and leadership of communities. Ultimately, they envision a place to play within walking distance of every child in America.

KaBOOM! has built over 2,000 playgrounds making play available to over 5.5 million children.  This will be the 3rd year in a row that North Charleston has garnered this recognition and they are one of only 6 who were honored in the State of South Carolina.

In Park Circle, there is an abundance of recreational and space for play including the recently enclosed Danny Jones swimming pool, Riverfront Park, plus a number of community centers that offer after school and summer camps for the city’s youth.  Being named “Playful City USA” for a third year in a row shows potential families who are thinking of moving into the area, that the City of North Charleston is dedicated on sustaining efforts of provide its citizens with activities and programs to enrich their lives.