Comedy and Rap at The Sparrow 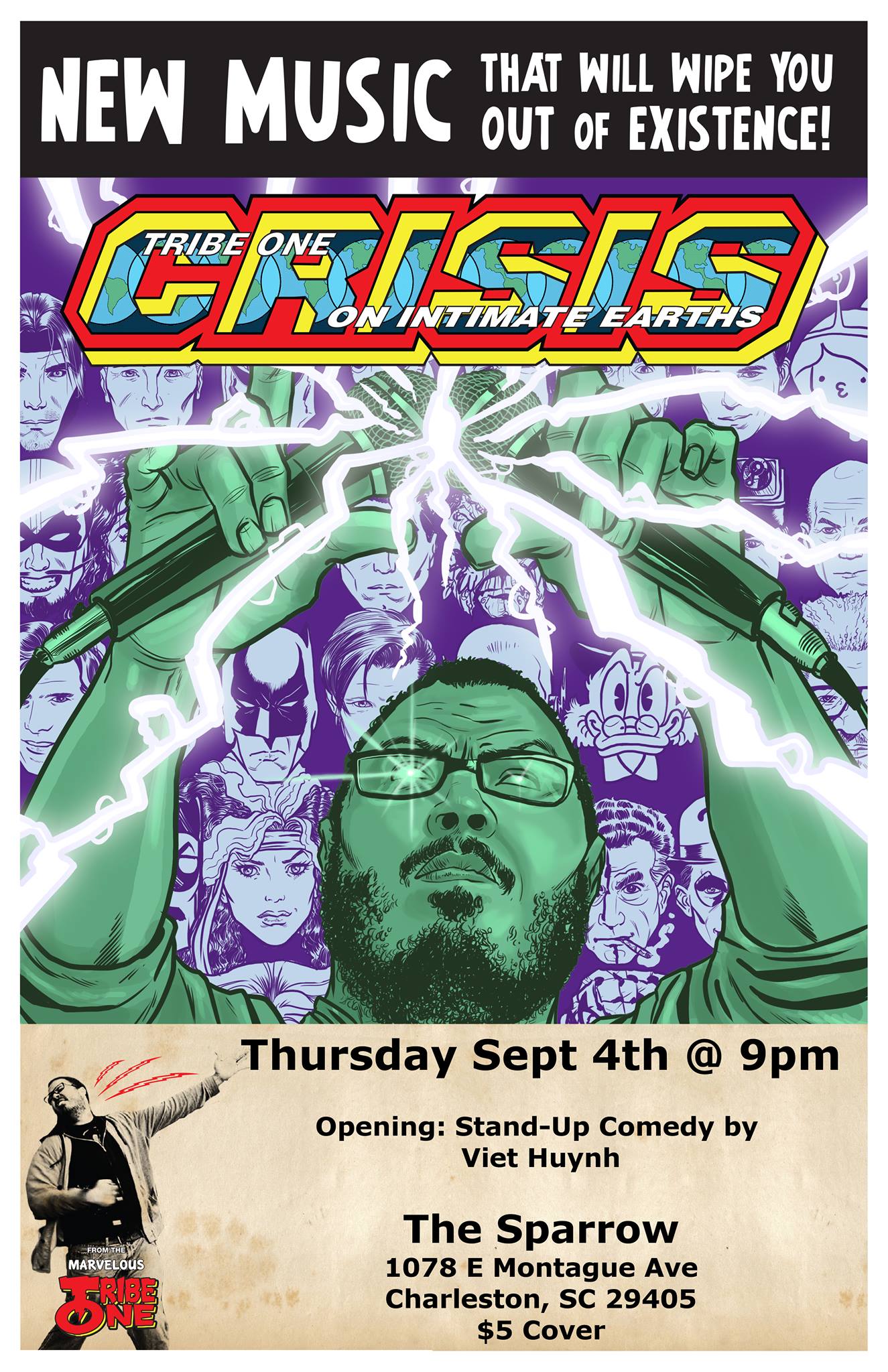 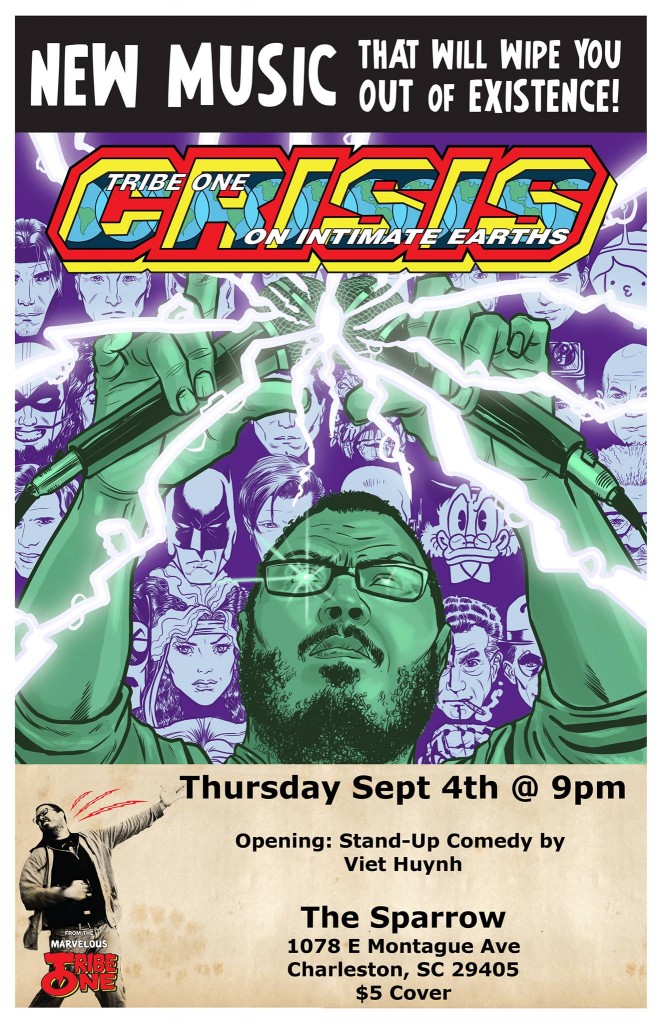 Comedy and Rap @ The Sparrow

Comedy and Rap = a Super fun time at The Sparrow! Tribe One is a rapper who will be performing songs from his upcoming release, Crisis On Intimate Earths, a six song EP about pretty much exactly what it sounds like: comic books and feelings. He’ll also be performing songs from the Malibu Shark Attack album as well as telling some of the stories he’s accumulated over 3 years of touring all over the US and the UK.

Before Tribe One hits the stage, you can enjoy some laughs from his opening Act, Viet Huynh! Viet is a stand-up comedian who twilights as a Custom Action Figure maker. You can see exactly what he does by visiting: http://comedianviet.com/.

So whether you’re a comic book fan, an Action Figure enthusiast or just a fan of Comedy, then this show is one you do not want to miss!