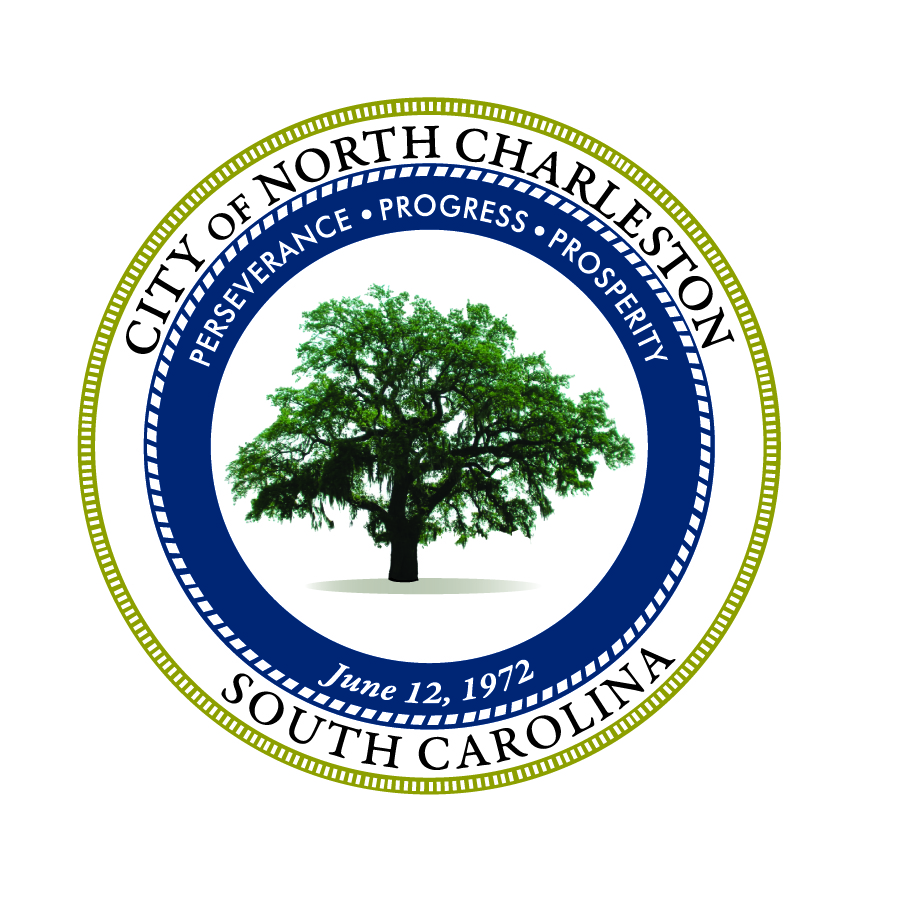 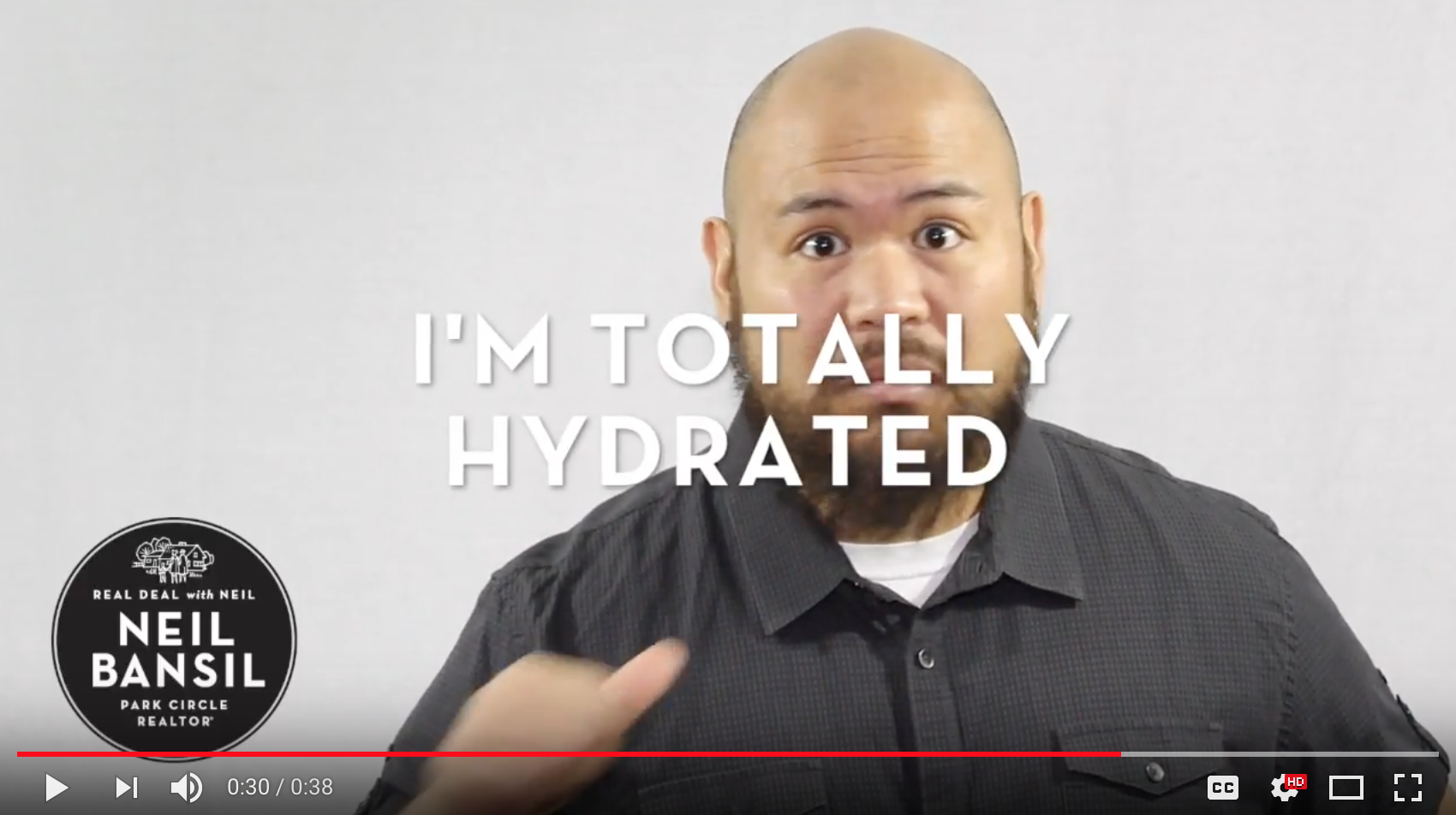 Not Real Reasons to Use Me as Your Realtor Part 2

Not Real Reasons to Use Me As Your Realtor Part 2 - Park Circle, SC Real Estate Specialist My...
Continue reading
by Neil Bansil 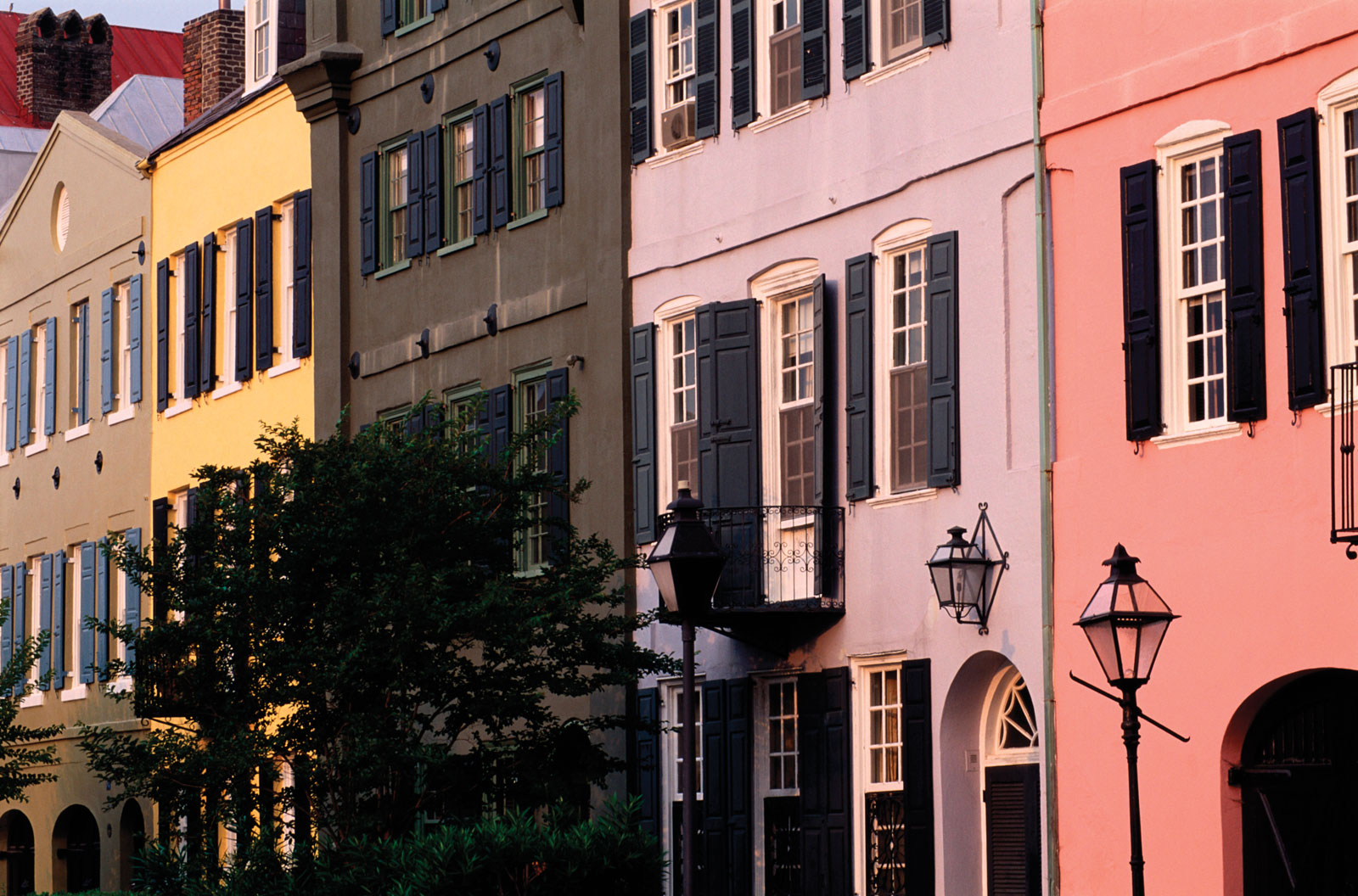 Want a reason to move to Charleston?  If you haven't seen it yet, here's a great video done by...
Continue reading
by Neil Bansil 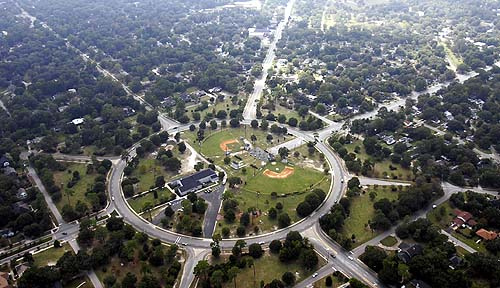 Thinking about Investing in Charleston, SC?  Is the Charleston area an investment goldmine? ...
Continue reading
by Neil Bansil