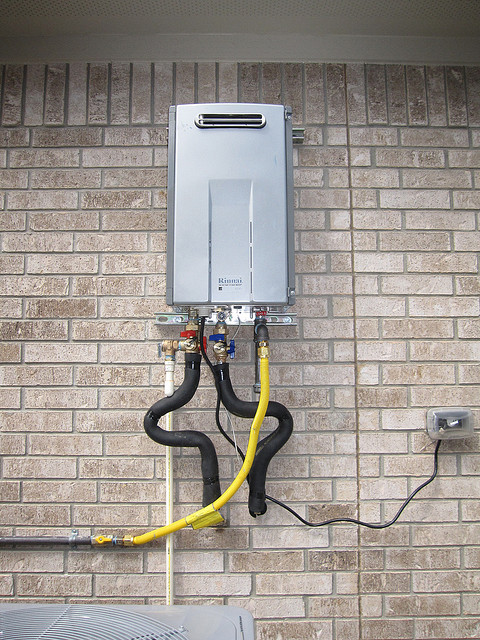 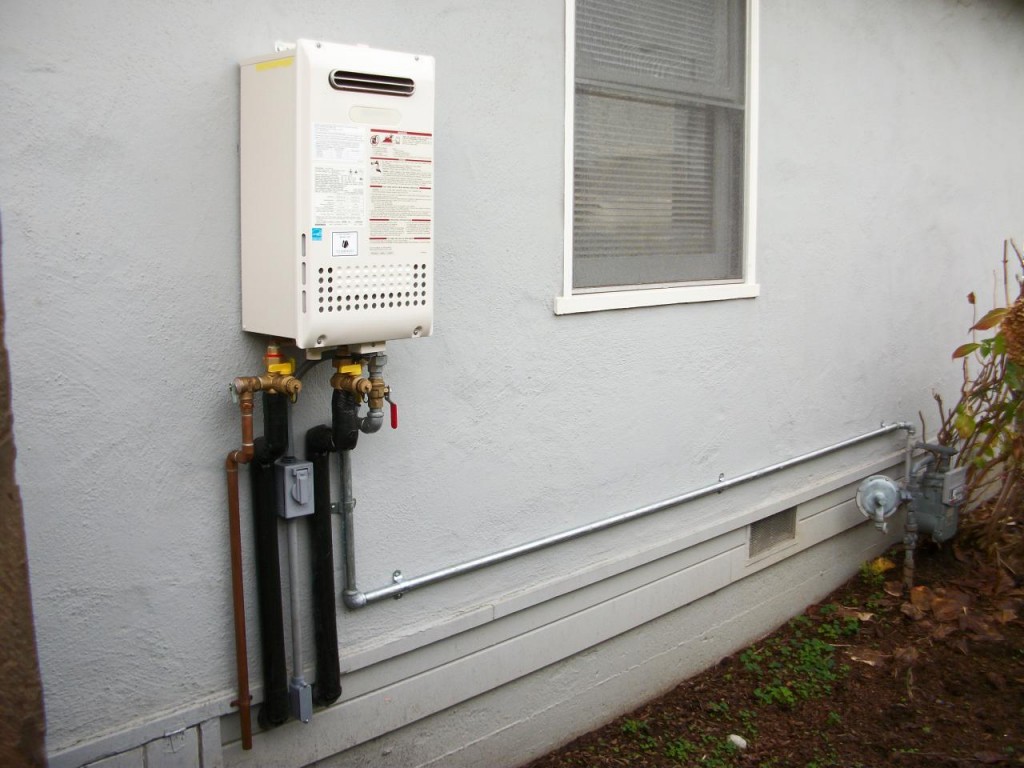 Frozen Pipes – What do I do?

When people look back in history, they will see that Charleston experienced two very colder than usual days on January 7 and January 8, 2014. It was so cold that the power company had to utilize rolling black outs just to keep up with the demand for energy to heat up people’s homes. Another unfortunate thing to result from the unusually cold weather was that a number of home owners woke up to no water due to frozen pipes. It happened to me. I woke up, turned on the hot water faucet and nothing…Not even a drop. The cold water was running fine, but there was no way I was taking a cold shower. It was at that moment, where I was facing the prospect of going showerless for one day that I did what anyone would do at that moment. First, I searched google for a solution, then second, I went to the gym and used their showers.

Back to the Frozen Pipes…I did learn something that I am going to pass along to all new homeowners or anyone interested in avoiding frozen pipes for the future. This is advice for anyone with a tankless water heater mounted on the outside of their homes, which are becoming more and more popular, especially in new-home subdivisions like Oak Terrace Preserve.

So here’s what I learned about preventing Frozen Pipes, and how to thaw them if they are already frozen:

Preventing Frozen Pipes:
1) Insulate the water pipes (as you can see below, the two water lines from the tankless water heater are insulated – keep in mind, the water lines may be inside the box and not outside as the photo below shows) – This will prevent them from freezing on those cold nights.

I used a flexible self-adhesive insulation that wrapped around the pipe.  You can find it at Lowe’s or Home Depot and it looks like this: 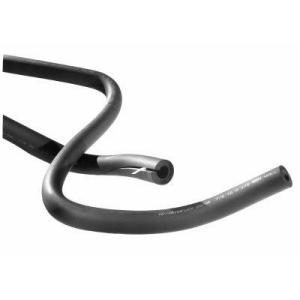 2) Drip your faucets when the temperature will be cold all night. Luke warm water is what you want. It might cost you some money, but at least your water heater will be engaged and the pipes will be have water flowing through them.
3) Make sure that if you have a water hose attached to an exterior spigot that you unhook it. Unfortunately I did not do this, and my water hose was frozen solid.
4) Open Kitchen and Bathroom Cabinet Doors to allow warmer air to circulate around the plumbing.

If Your Pipes are Already Frozen:
1) You turn on your faucet and you get just a trickle you probably have a frozen pipe. Most likely the frozen pipe is located in areas where pipes are exposed to the outdoors or pipes that are against exterior walls. What you want to do is keep the faucet open. Running water through the pipe will help melt ice in the pipe.
2) My neighbors all suggested using an electrical hair dryer to heat up the area where you suspect the pipe to be frozen (keeping in mind that it is probably outside). I actually just let mother nature apply the heat through direct sunlight and it thawed out naturally, but if you cannot wait that long, then by all means take a hair dryer and apply heat until your water pressure is restored.

I hope that helps you now or in the future! 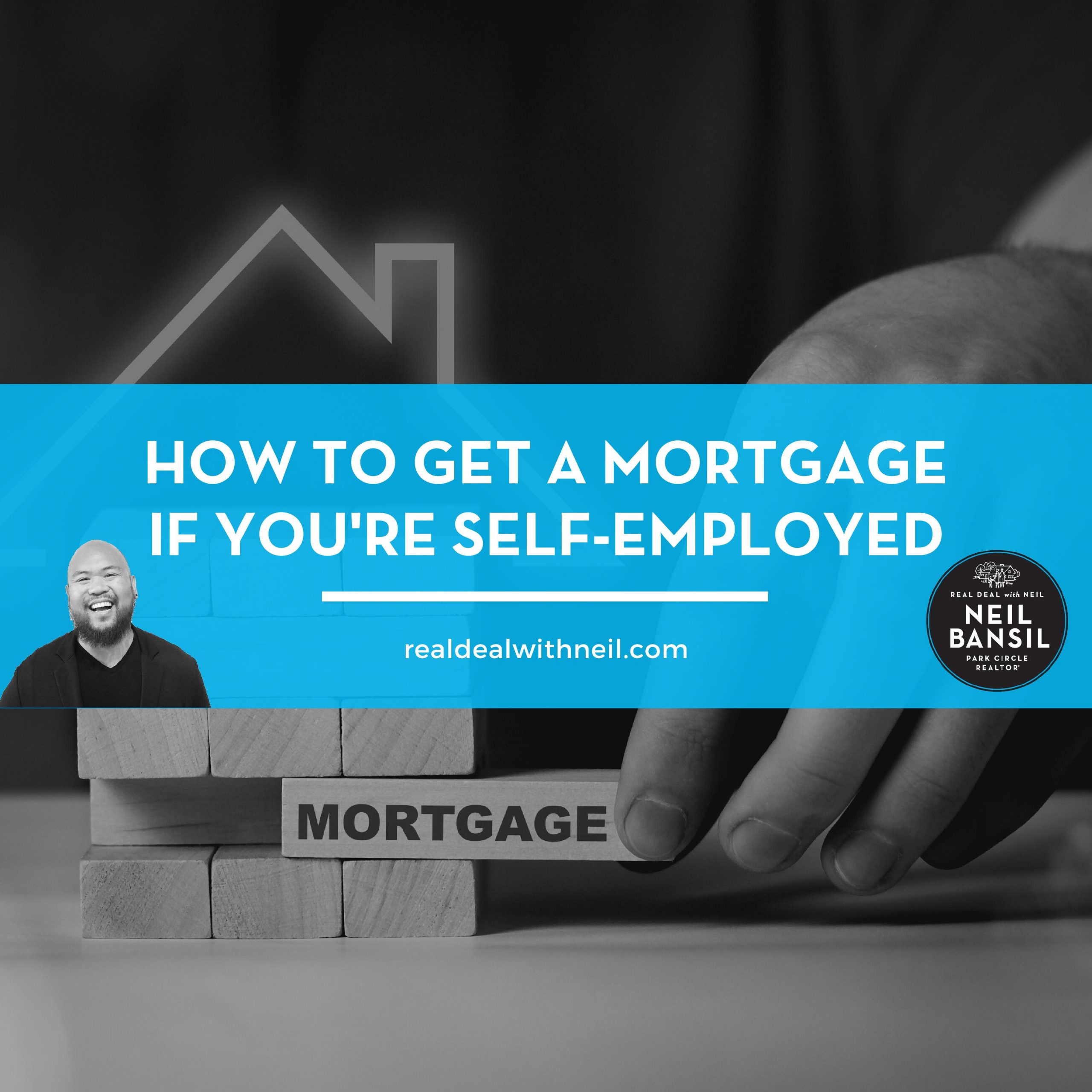 How to Get a Mortgage if You are Self-Employed

As a Realtor, I am considered self-employed. I am affiliated with my brokerage (Carolina Elite...
Continue reading
by Neil Bansil 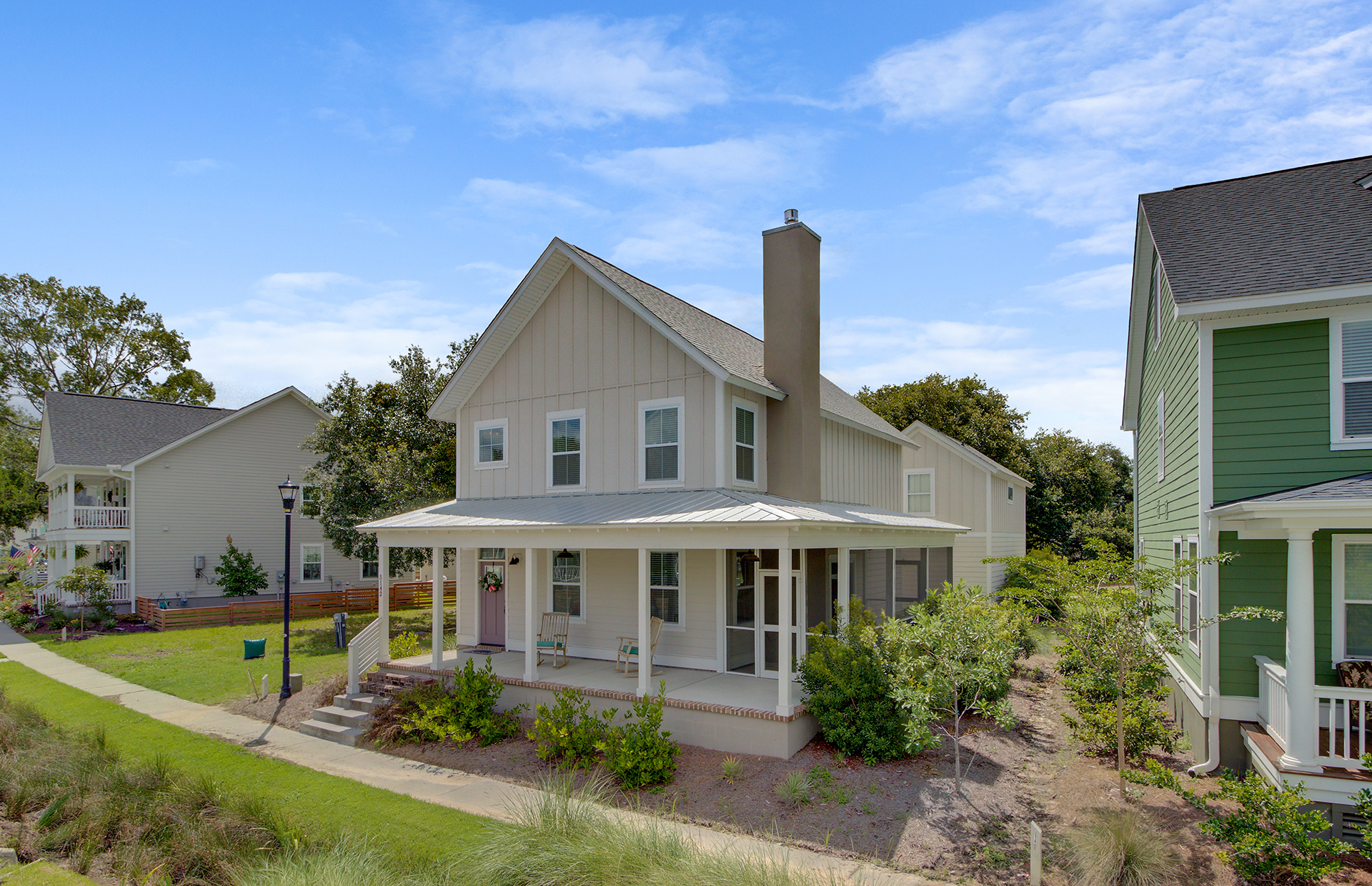 How to Sell Your Home During a Pandemic

I've noticed something recently about home sellers during this pandemic. Most of them have...
Continue reading
by Neil Bansil 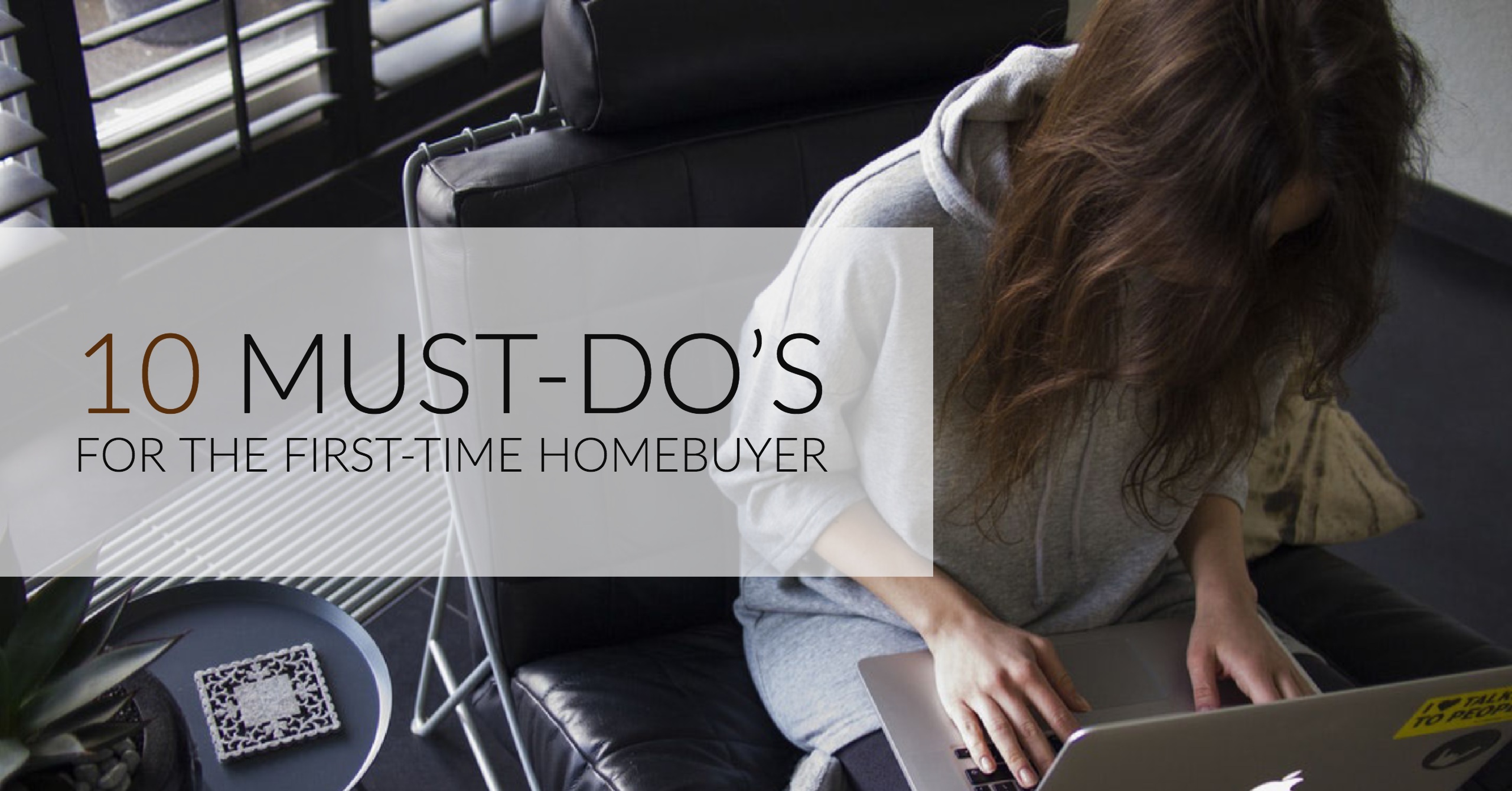 10 Must-Do’s for the First-Time Homebuyer

10 Must-Do's for the First-time Homebuyer I recently started working with a young couple who...
Continue reading
by Neil Bansil