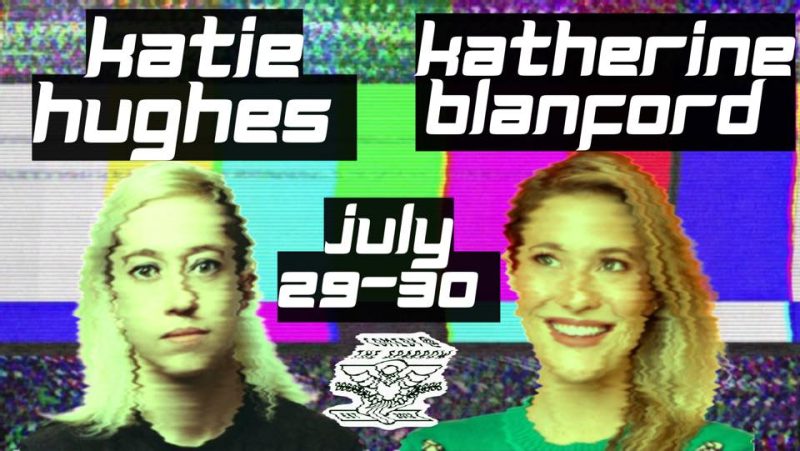 The Katie and Katherine Tour at Comedy at The Sparrow

Two of the south’s best comics share the stage for two epic shows, Katie Hughes and Katherine Blanford!
Katherine Blanford
Katherine is an Atlanta-based comedian and human golden retriever: playful, silly, and loves being let out of her crate.
​
She tours all over the Southeast and has opened for Jeff Foxworthy, Ron White, and Rob Schneider. Katherine has featured at The 10,000 Laughs Fest, Laughing Skull Comedy Festival, and Red Clay Comedy Festival.
You can catch her around Atlanta as a weekend regular at both The Laughing Skull Lounge and The Punchline. Her debut album, Salt Daddy, will premier in early 2022.
Tags: Comedy at the Sparrow, The Sparrow