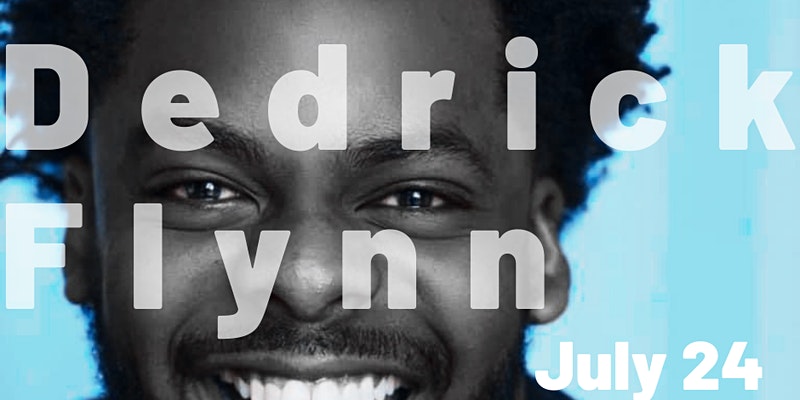 Comedy Night at The Sparrow with Dedrick Flynn

Come out to the home of Charleston stand up, The Sparrow! We have an exciting night lined up for you with the ever amazing DEDRICK FLYNN

He is The man, formally from the year 3015, known as the Chocolate Diamond, captain of the pirate ship, “We in here”. He has come back in time to experience the culture and eat the hot wings as those are the true treasures in life. He’s been dubbed Creative Loafing’s Readers Choice Favorite Local Comedian and Paste Magazine’s 8 comics in Atlanta to watch. Dedrick has performed with the talents of Baron Vaughn, Todd Glass, and Ms. Pat. His festival appearances include Fresco Southeast, Memphis Comedy, Chatanooga Film Festival, Sweetwater 420, Resurgence fest, A3C festival, Hotlanta Comedy Fest, and the Cat Fly Film Festival. Dedrick has been described as having all the energy of someone who has been called up on the Price is Right. He is here to laugh, drink and go home.