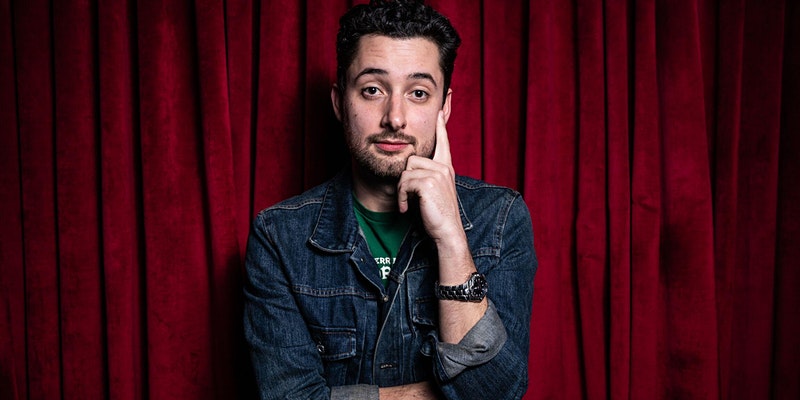 Keith Dee and Creekside Comedy bring you another incredible night of Stand Up Comedy with Caleb Synan on the Wicked Weed stage at Southern Roots Park Circle.

Three shows, 7 PM Friday, and 7 or 9 PM Saturday. Make sure you sync up with your friends so you don’t show up at different times (It’s happened).

Caleb Synan is one of the hottest young comics in the country. (Funny AND good looking!) His unique background as a preacher’s kid from a small southern town gives him the ability to relate to any and every crowd — even though he’s a big old millennial who lives in LA. Want proof? He’s written and starred in two different Comedy Central web series: “Deadliest Chef” and “Wise Words” (That’s the internet!) And he’s performed on CONAN (twice!), Last Comic Standing (once!), and Comedy Central Stand Up Featuring Season 2 (your mom saw it on Instagram!) He’s also starring in Bill Burr’s “The Ringers” on Comedy Central (wow, this guy does a lot of stand-up!)

He’s also entertained our troops in South Korea and Japan. What a guy! It’s no wonder he won the title of “Wittiest” in Franklin County High School’s 2009 Yearbook. He even wrote this bio himself. And he’ll have a margarita with you if you play your cards right.