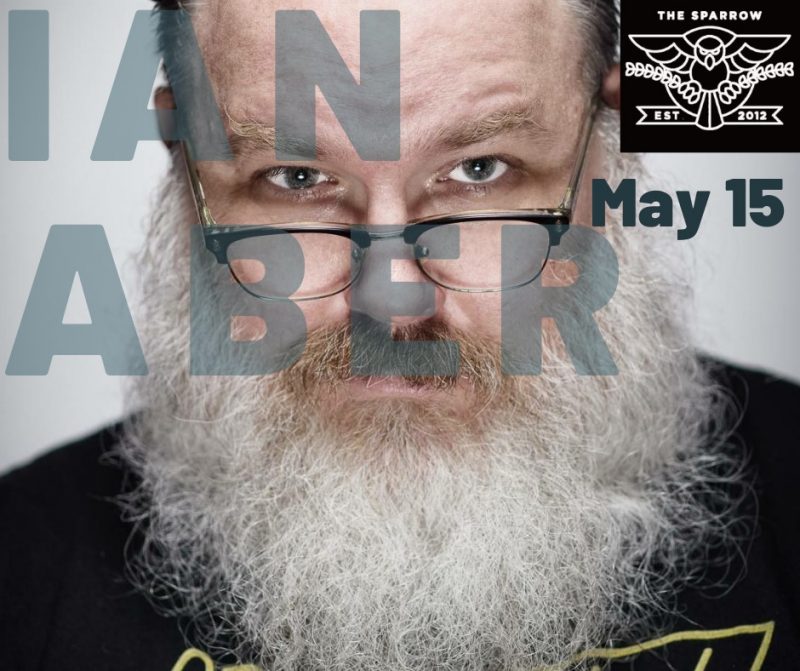 Comedy at The Sparrow with Ian Aber

COMEDY IS BACK AT THE SPARROW! Two Show. One Night. All Funny. Featuring Atlanta’s best, IAN ABER