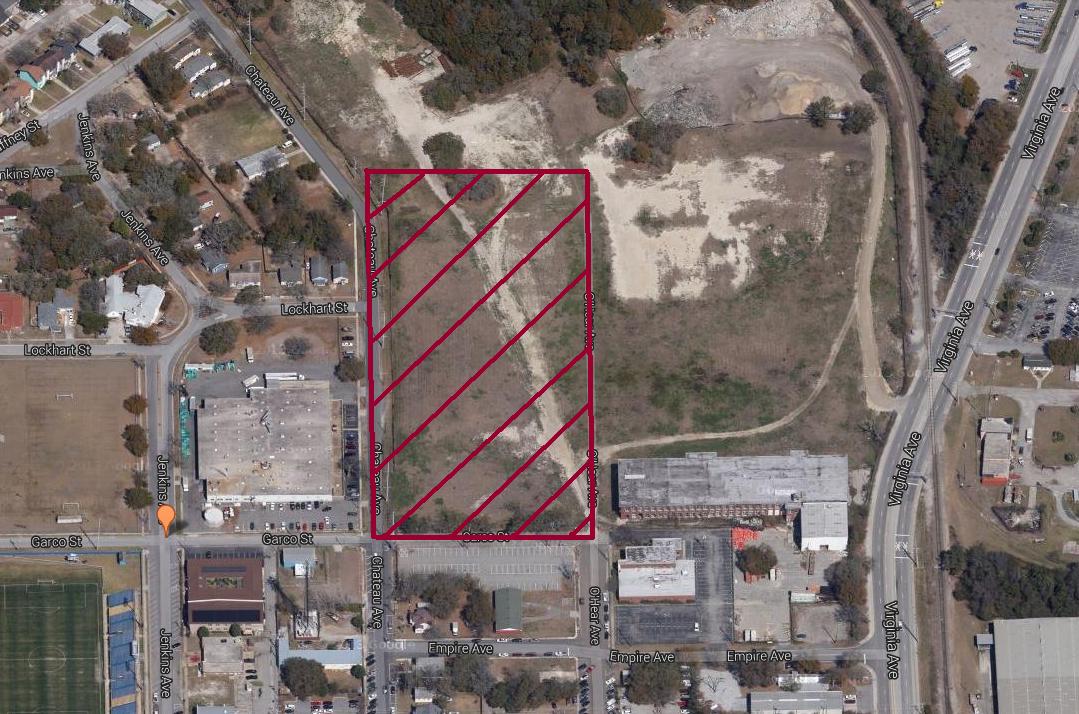 The Beach Company has recently announced plans to build 217 new apartments in the heart of Park Circle!  Located on land just steps from East Montague and the the Olde Business District, these apartments will be located beside the old Garco Plant, which itself is slated to become the new home of the North Charleston Cultural Arts Department which will have an art gallery, coffee shop, 300 seat black box theatre and studios for artists.

The Factory at Garco has a completion date slated for summer of 2016 and expected rental rates will start in the mid $700 for studio’s to the high $1700’s for a large three bedroom unit.  The complex also has plans to accommodate what all renters expect nowadays, which are access to a fitness room, 3,000 Sq. Ft. pool, dog parks and more.  Once completed, the total buildings will number around 8 and you can be assured that it will directly compete with the luxury apartments being built at Flats at Mixson.  One thing that the Factory at Garco will not have is the new single family home community that is also being built beside the Flats at Mixson.

The Beach Company also referenced the potential for a grocery store to be included as part of the Garco development, but stressed that it will be dependent on how many people actually move into the neighborhood.  A grocery store near the Olde Business district would be a welcome addition to the growing Park Circle area.

As plans become finalized, keep checking here to find out more about this project and hopefully see renderings of the project.

Interested in living in Park Circle?  Check out all the homes for Sale here: 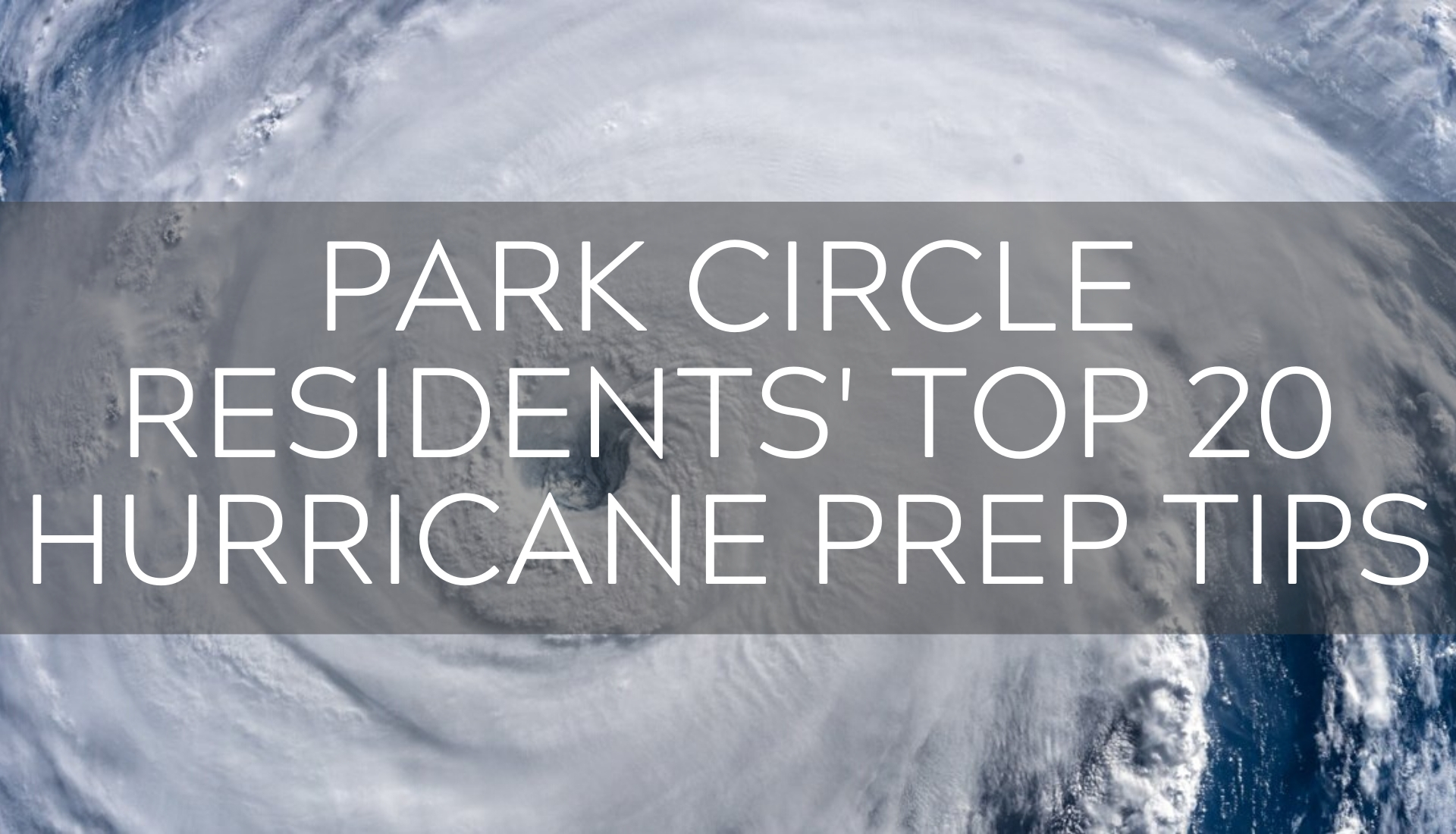 Hurricane season is almost upon us and we all know the saying "Better safe than sorry." A number...
Continue reading
by Neil Bansil 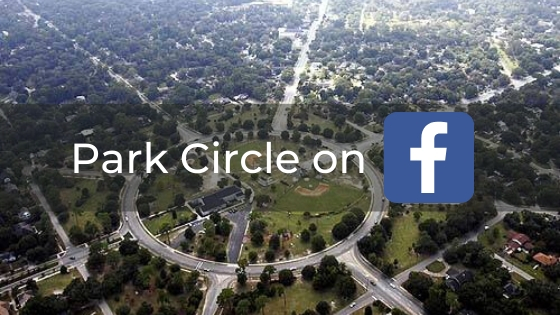 Everything that you could possibly want to know about Park Circle can be found online, but if you...
Continue reading
by Neil Bansil

This was a special sale because Samantha was my very first client as a Charleston Realtor in...
Continue reading
by Neil Bansil