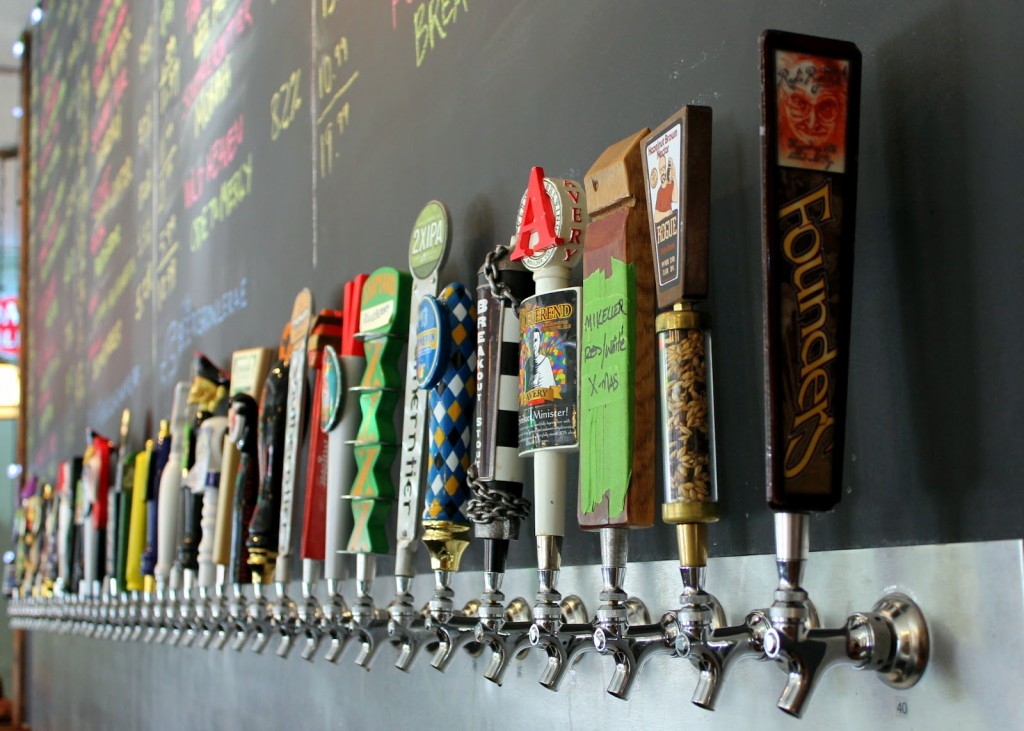 West Ashley is one of the six distinct areas of the city proper of Charleston, South Carolina, with an estimated 2010 population of 57,403. Its name is derived from the fact that the land is west of the Ashley River. A few skirmishes took place there in the American Revolution and in the Civil War. There were several earthworks here in the Civil War, including those at Fort Bull near present day Bees Ferry Road, and those at Rantowles Creek (also home to a Revolutionary War Skirmish). At a nearby neighborhood known as Red Top, there was a Civil War railroad and phosphate mines. West Ashley is noted as the birthplace of Charleston as English colonists established the first permanent settlement in the Carolinas there in 1670. The 663-acre (2.68 km2) area where the settlers first stepped ashore along the banks of the Ashley River has been preserved as a state historic site known as Charles Towne Landing which features Charleston’s only zoo, beautiful gardens and a reproduction seventeenth century sailing vessel among other historical and educational amenities.

Flanked by the scenic waterfront vistas and marshes of the Ashley and Stono Rivers and ancient moss draped oak trees, West Ashley’s initial neighborhoods were developed in the 1950s with its largest growth occurring throughout the 1970s and 80’s. As Interstate 526 was built in the early 1980s and the Glenn McConnell Parkway was built in the 1990s to help alleviate traffic on the historic Ashley River Road (SC Hwy. 61) corridor, the area saw explosive residential and commercial growth. Major retailers located in the community as land needed for “big box” stores was not available on the historic downtown Charleston peninsula. The famous country music singer, Darius Rucker is also from West Ashley.

West Ashley’s original neighborhoods line Savannah Highway (US Hwy. 17) in an area closest to the historic Charleston peninsula. Its first retail district, built in the 1950s, is seeing a revitalization with many art and design oriented businesses having located there in recent years.

West Ashley is the area where Darius Rucker, lead singer of the band Hootie and the Blowfish grew up. He attended Middleton High School.

The community’s major arteries include Sam Rittenberg Boulevard (SC Hwy. 7), Ashley River Road (SC Hwy. 61), Savannah Highway (US Hwy. 17) and Interstate 526. It is also home to the region’s largest indoor shopping mall, Citadel Mall and the area’s newest hospital, Bon Secours St. Francis Hospital which along with the mall is also one its largest employers. WCSC-TV Channel 5, the area’s CBS affiliate and first television station to sign on the air in Charleston in 1953 moved to a newly constructed broadcast facility in West Ashley in 1997. West Ashley also has an independent community newspaper called West Of, which publishes news pertaining to the area on a weekly basis.

West Ashley is not a self-governed city or town. The majority of the West Ashley area is located within the city limits of Charleston with a few remaining pockets in unincorporated Charleston County that are served by the Saint Andrews Public Service District who provides municipal services for those outside the city limits.