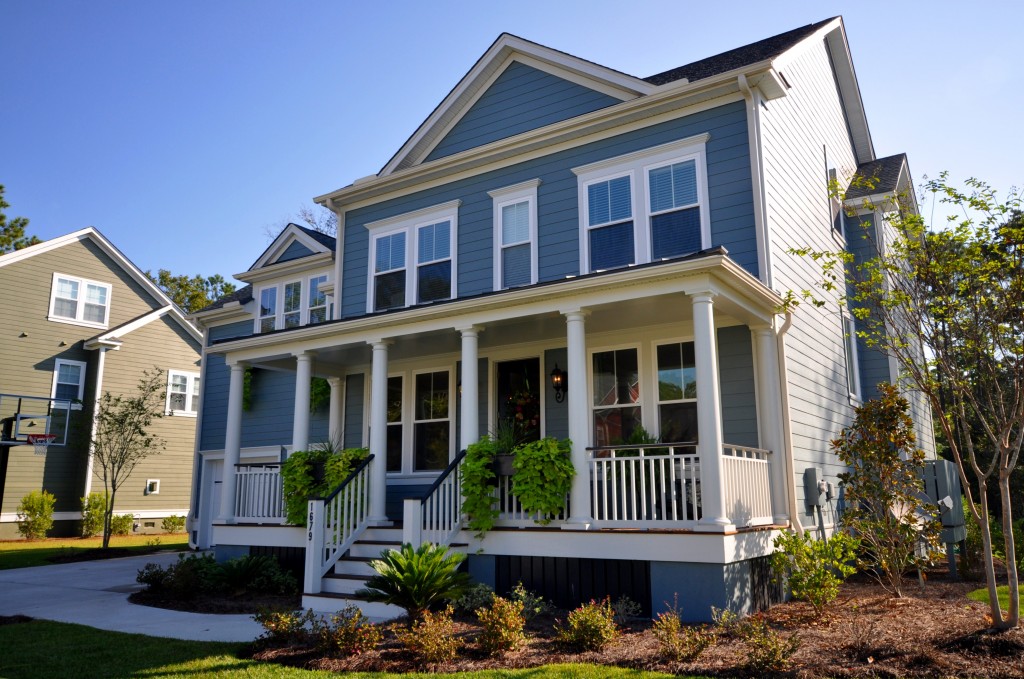 At the foot of the Arthur Ravenel Bridge is Patriot’s Point, a naval and maritime museum, home to the World War II aircraft carrier USS Yorktown, which is now a museum ship. The Ravenel Bridge, an eight lane highway that was completed in 2005, spans the Cooper River and links the town of Mount Pleasant with the City of Charleston.